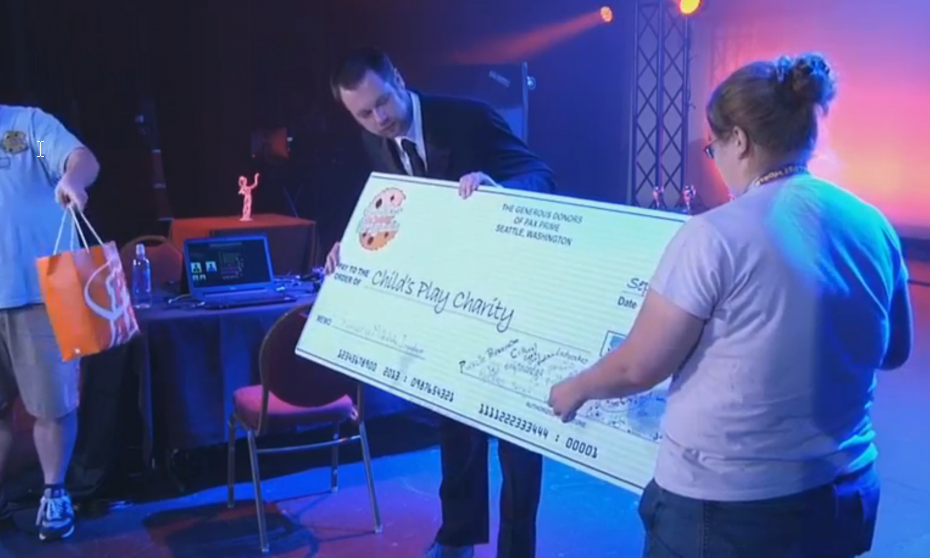 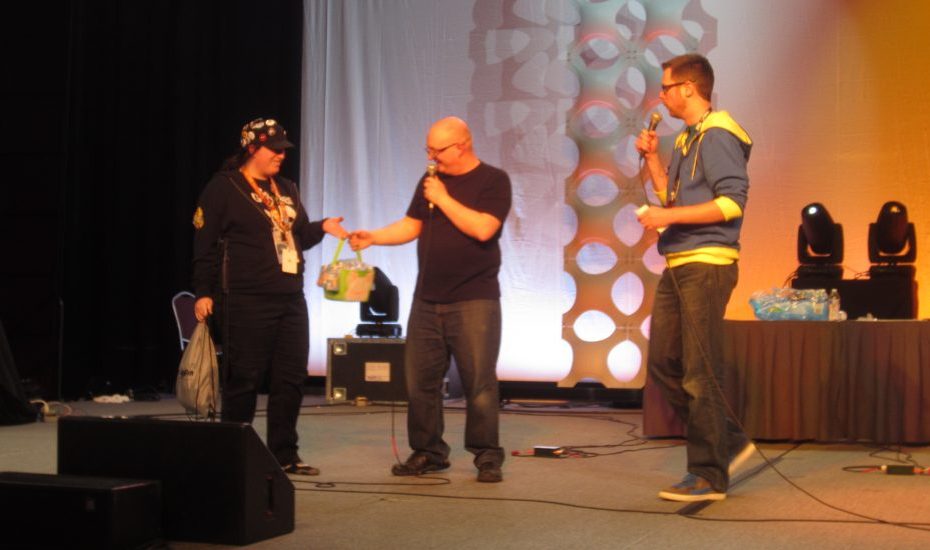 The Cookie Brigade had an amazing time this year at PAX East raising a staggering $17,650 for Child’s Play. That number wouldn’t have been possible without the amazing efforts of our volunteer bakers, distributors and organizers who ensure the fund raising efforts go off without a hitch. Check out the… Read More »PAX East 2013 Retrospective