What started in 2007 as two people generously giving out cookies to people waiting in lines at the Penny Arcade Expo (PAX) has become a unstoppable force for good! Brigadiers bake cookies and other tasty treats and give them out for free, while accepting donations to charity.

December 7, 2021
Hello everyone! If you haven’t already heard, we have some great news for you! The Cookie Brigade will be at PAX Unplugged live and in person! We will have a…

August 26, 2021
Hello everyone! We have some delicious news for you! We’re very excited to continue with our offering of shipped cookies as a reward for donations during PAX West weekend, Sept…

July 12, 2021
Hello everyone! We have a few exciting announcements! We’re very excited to trial shipped cookies for large donations during our PAX Online East streams. Donations of $100 or more through…
get involved

How You Can help

Volunteers are the backbone of our efforts, we’d love to have you with us supporting our campaigns!​

Your generosity and financial support makes our work possible! Support our current campaigns.

Want to make a difference? Join us, volunteer at an event, or donate to support our efforts. 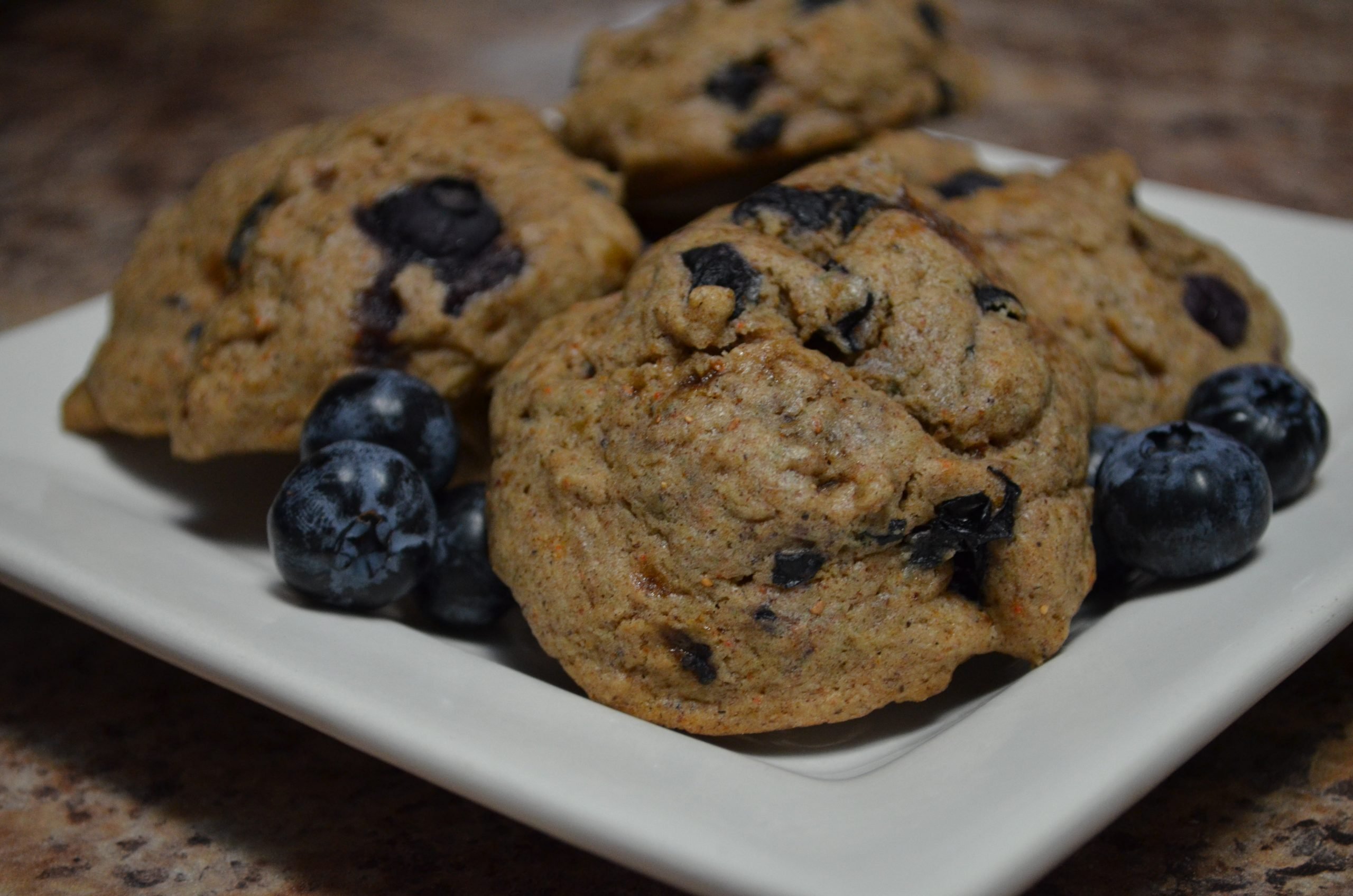 Brigadiers are heating up their ovens for PAX West 2019. If you are interested in helping out with baking or handing out delicious treats while enjoying PAX there is still…

Stay up to date on our latest news and activities!